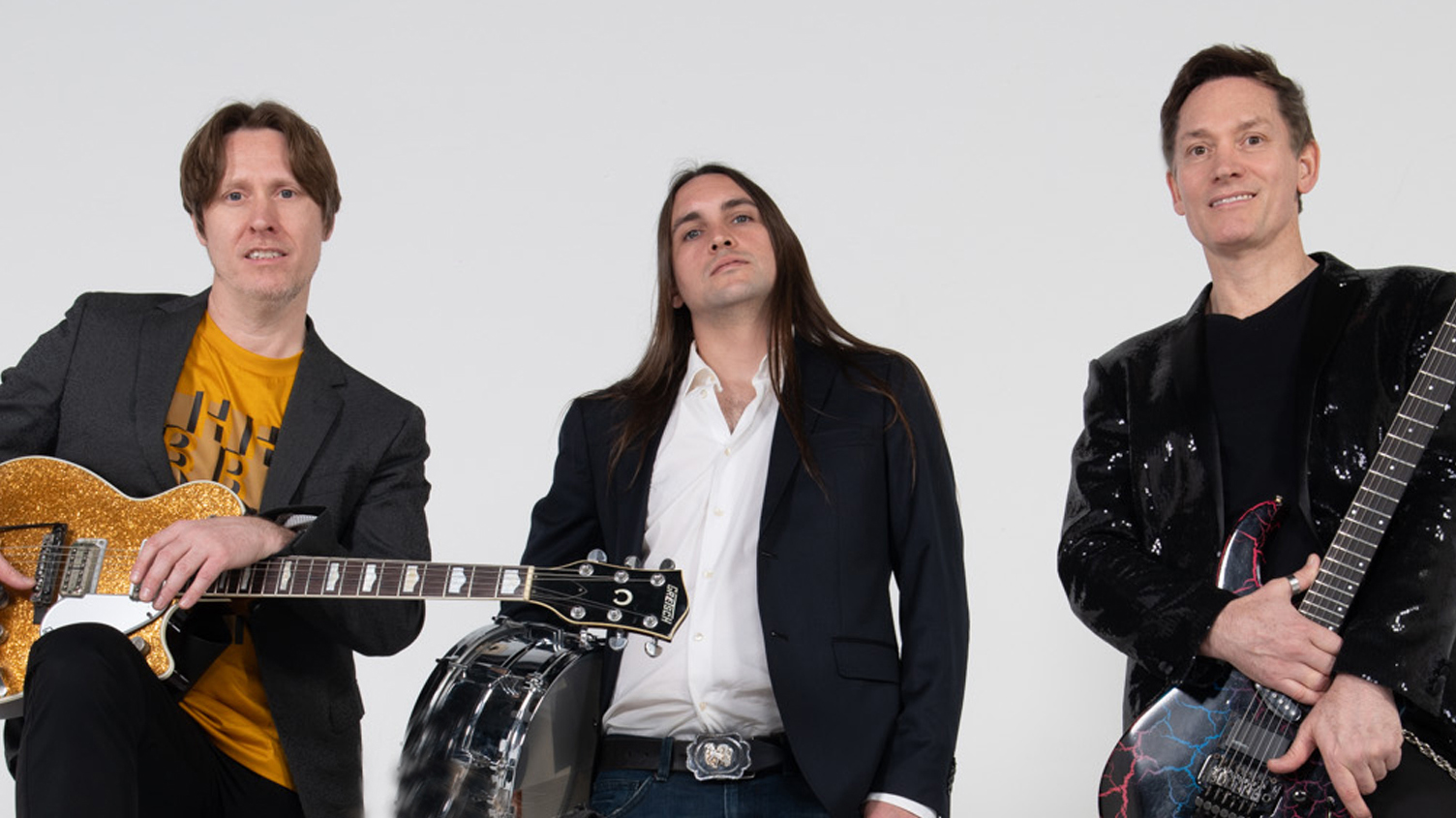 The Wildcatz are an anomaly. During the summer of 1996, brothers Gavin & Scott Wilson made the life changing decision to leave family, friends and a musical career in Perth and move to Sydney. Packing up everything they couldn’t sell, they started this journey in an over packed 1974 Toyota truck heading eastwards. Stopping in many small towns along the way to perform in local pubs for fuel and food money, two long and gruelling months later, punctuated by breakdowns, getting lost and running out of fuel, they arrived in Sydney,

25 Years and more than 3500 performances later, Gavin and Scott have developed a chemistry born of perseverance and hard work in the world of live entertainment. Nothing beats experience and having entertained audiences all around Australia and south East Asia, together with Dom Simpson on drums, the Wildcatz are now widely recognised as one of the most credible & entertaining bands in Sydney.

With a commanding on stage presence and impressive musical precision, Wildcatz deliver time and time again. Each week they provide entertainment at a variety of functions, weddings, parties and events all around Australia, as well as regularly performing at the venues and clubs definitive to Sydney and its bustling nightlife.

Playing live music is not just what they do, but defines who Wildcatz are and reminds them of why they’re here……. to entertain.