They call me Bruce 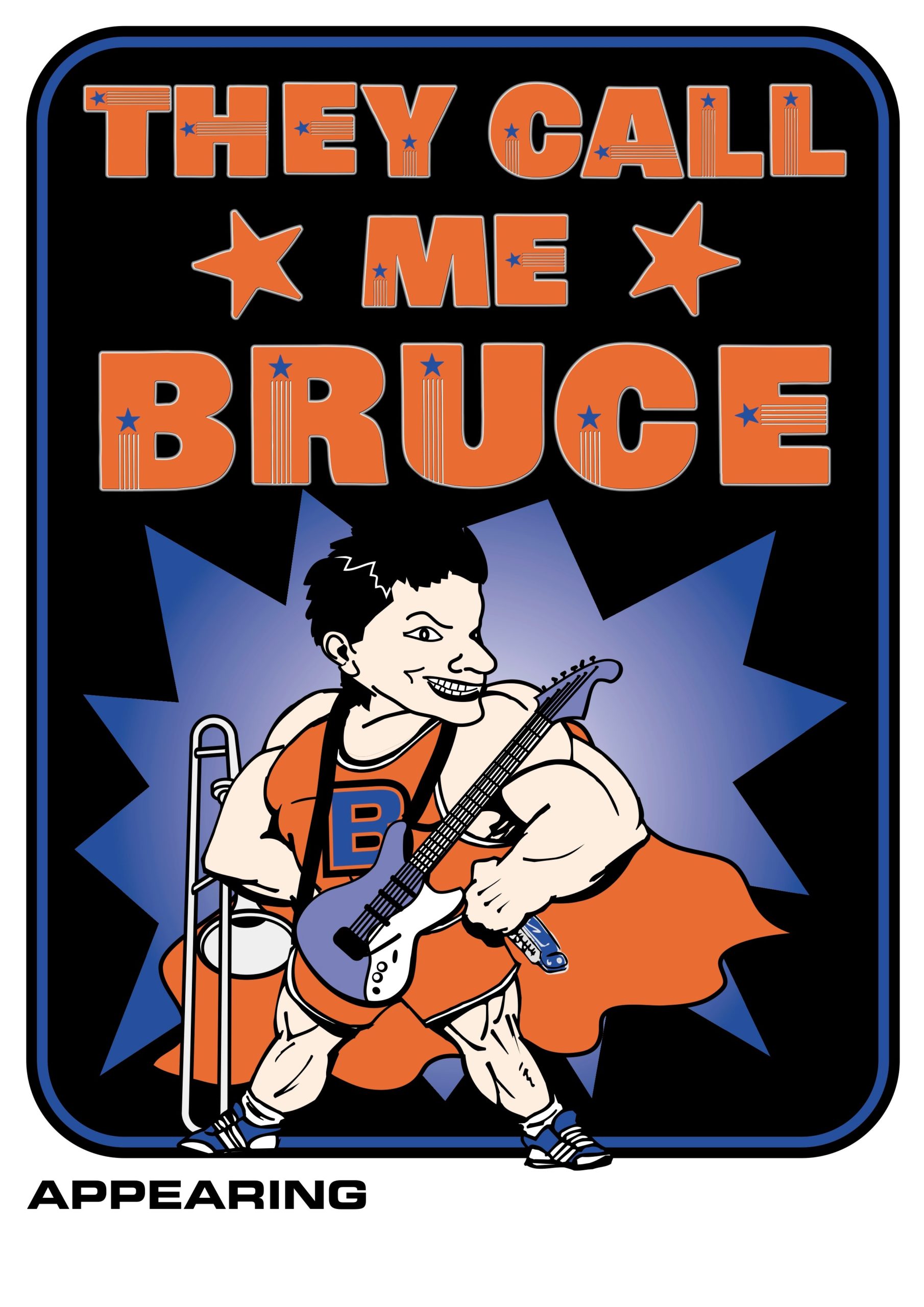 They Call Me Bruce

They Call Me Bruce is a one of kind musician/entertainer. He’s been wowing audiences for years with his ability to read the crowd & play the right songs at the right moments. He’s an all-rounder that can play & sing a huge variety of songs.

With an 8 year residency at Coogee Bay Hotel, he would rock the Aussie & Backpacker crowd with a lot of sing-a-long classics mixed with 90’s to today’s repertoire. He’s had many other long-term residencies at pubs all over Sydney.

Pub rock is just one of his styles. He loves to get a crowd up dancing with a lot of pop dance songs.

He sings, plays guitar, trombone & harmonica. He’s wireless, which means he can get out into the crowd & get them involved. Has quality backing tracks & can play acoustic.

He has costumes & changes the lyrics to some songs for a great laugh. These are added only if it’s the right crowd.

He’s had sponsorship by Bulmers/Strongbow, & has been flown to numerous states in Australia as well overseas for shows.

With over 3000 performances under his belt, he really is one of the best solo performers in the country.