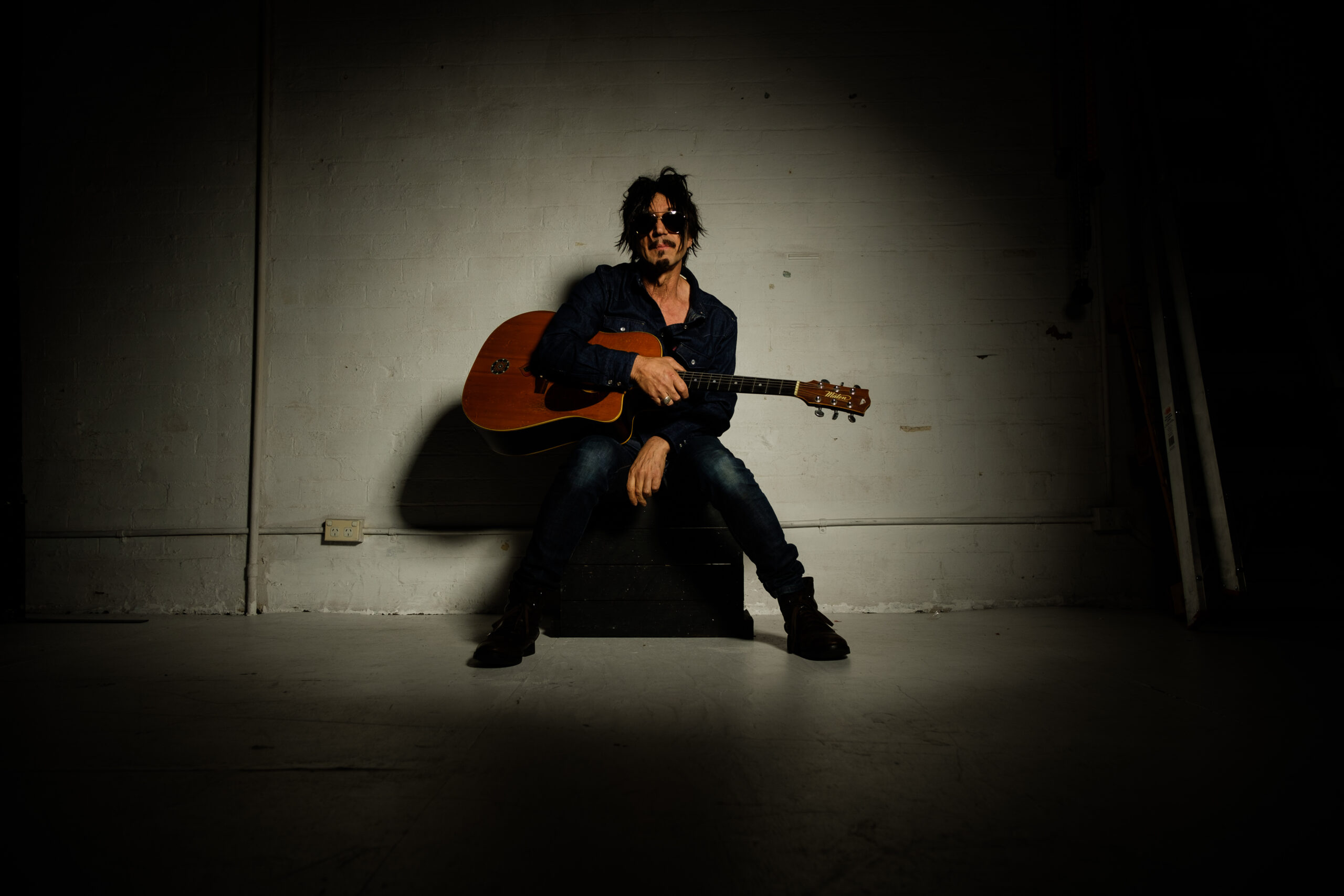 We all know that good things come to those who wait… and we have all waited long enough for the return of live music!

But fear not. The wait is over!

Live music is coming back to the George IV inn this November.